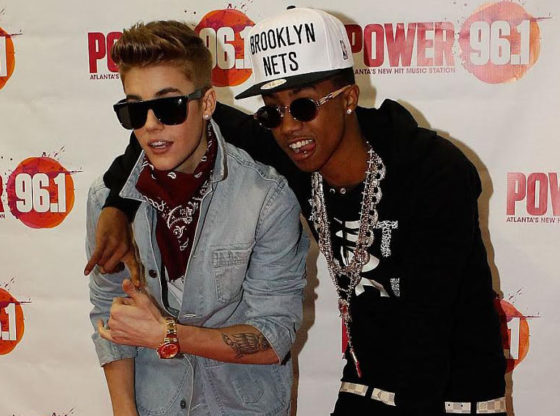 Young Money rapper Lil Twist is facing felony charges four months after an alleged home break in. The 22-year-old, who is Justin Bieber’s best friend, has six different charges against him, officials said.

The charges stem from an alleged robbery and assault of Chris Massey, who is a former Nickelodeon star, according to authorities.

The incident took place in November, when Twist and Bieber were allegedly kicked out of Massey’s Los Angeles home, where he lives with his brother Kyle, according to officials.

After being kicked out, Twist allegedly returned and forced his way back into the home, proceeding to assault Chris with brass knuckles, authorities said.

The Los Angeles District Attorney is charging the rapper with burglary, grand theft, two counts of assault with a deadly weapon, and battery, Fox News reported.

The D.A. was planning on arresting him for home invasion and robbery in November, before studying the case for several months.

A warrant has been issued for the rapper’s arrest. He is believed to have left the state, according to the Daily Mail.

If convicted, he can face up to 25 years behind bars.

BROOKLYN REMEMBERS NOTORIOUS B.I.G. WITH MURAL
POWDERED ALCOHOL GETS APPROVED BY THE GOVERNMENT