L TRAIN TO SHUT DOWN FOR AT LEAST A YEAR 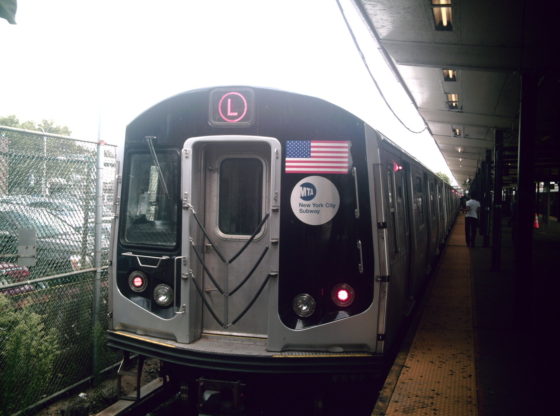 The L train is getting a serious “facelift” and many that depend on the line to get from Brooklyn to Manhattan and vise versa will not be pleased.

The MTA will shut the Brooklyn-Manhattan line down for more than a year in order to fully restore the line to what it was before Hurricane Sandy. The project can take up to several years, MTA officials said.

The L train runs from the Canarsie – Rockaway Parkway station in Brooklyn to 14th Street in Manhattan. L train riders have all been packed into a crowded car at one time or another and the overcrowding may get even worse with the repairs.

“The work has to get done,” Mr. Lisberg said according to the New York Times. “There is no way around it. Unfortunately, the L is unique in that there is such heavy ridership in an area that has so little redundancy from other subway lines.”

Bedford Ave — the busiest stop — would essentially be targeted in the service termination.

The MTA is not sure how they want to handle the upcoming closures. It would be easier for the line’s 200,000 daily riders if the work was done only on weekends, but that would delay the repair even more.

“Ideally, it would be great to get it done faster, sooner rather than later,” said Richard Barone, director of Transportation Programs for the Regional Plan Association, according to NY1. “But again, we have to see whether it’s possible to do that and actually still serve people that need to get to work every day.”

The damage in 2012 caused by the Superstorm deeply affected the Canarsie Tube, the L line’s tunnel that runs under the East River.

The work toward the repairs on the L train is not expected to begin until next year.