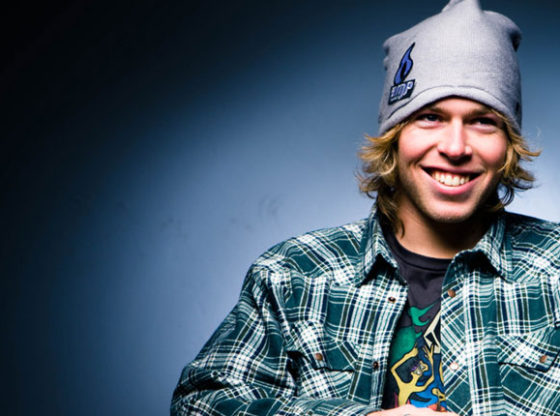 Former professional snowboarder Kevin Pearce will return to St. Francis College this Tuesday to speak about his experience of overcoming a traumatic brain injury.

Pearce suffered a life-threatening traumatic brain injury in a tragic accident shortly before he was slated to compete in the 2010 Vancouver Olympic Games.

During a half-pipe training run in late 2009, he was critically injured when he fell during a routine exercise and struck his head above his left eye. In the following months, he struggled to survive.

Pearce will speak on Tuesday about his injury, his subsequent rehabilitation, and his ongoing advocacy for those living with brain damage. He is also a vocal advocate for those struggling with Down’s syndrome, a genetic disorder that affects his younger brother, David.

Prior to his injury, Pearce was a world-renowned snowboarder and a shoe-in for the US Olympic snowboarding team. He won back-to-back titles in The Arctic Challenge—a competition organized by the riders themselves—in 2007 and 2008. Among other accolades, he also took gold in Winter X Games XII three times.

Pearce is also the subject of the critically-acclaimed 2013 documentary “The Crash Reel,” which proves to be a stunning account of Pearce’s career, his injury, and his family’s unending support in the wake of his life-changing accident.

The athlete-turned-advocate will speak in Founders Hall at 11:10 am in a lecture series organized by Sociology and Criminal Justice Chair Emily Horowitz with History Professor Sara Haviland for the Senior Citizen Lecture Series.

The event is free and open to the public.