Home /News, Sports/Jade Johnson breaks record for most three-pointers made during a single season 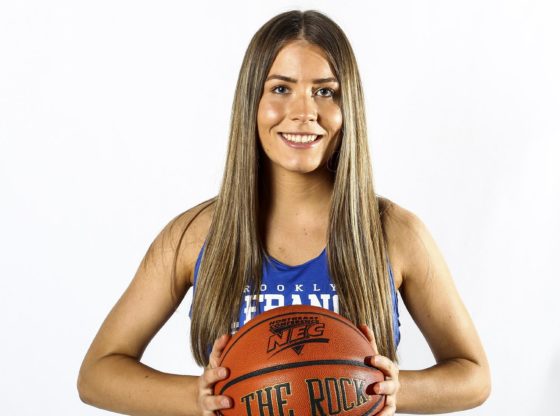 In today’s 74-57 loss against the number one seeded team in the NEC, Robert Morris University, junior guard Jade Johnson set the single season record for most three-pointers made during a single season for the St. Francis women’s basketball program.

Despite taking the loss by the hands of Robert Morris University earlier today, Jade and the rest of the St. Francis women’s basketball team will now look to end their season off strong and hope to win their second NEC championship since 2015.

SFC alumni: bringing the heat
Another heart-wrenching loss for the Terriers