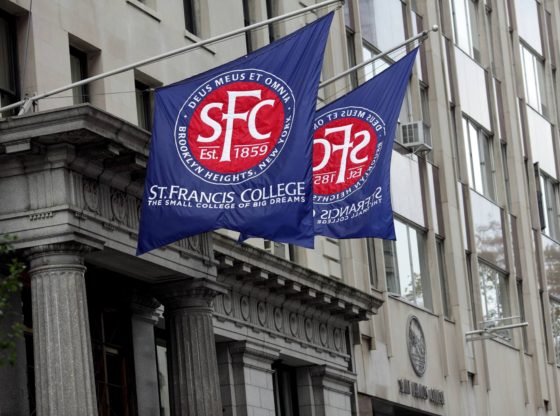 Have you experienced technical difficulties at SFC lately? Do the temperatures in classrooms resemble those of a sauna or an igloo – with no comfortable “in-between”?

Have no fear – you are not alone!

I had the opportunity to interview a handful of professors on the issue at hand.

One professor said, “I think the tech classrooms are outstanding – some of the best tech I’ve encountered since I’ve been teaching. I rarely ever have issues, and when there are minor problems, it’s usually due to setting changes by previous users, which is rare but does happen occasionally. I strongly believe we instructors need to be conscious about returning settings and connections to the way we find them for the next class.

“The rooms are usually comfortable but it can get nap-inducing warm when we are in-between seasons. I’m loud so I shut classroom doors to avoid disturbing other classes, which makes the rooms warmer on those days, even if windows are opened.”

Another professor stated that, “the I.T. department works hard. But the technology issue is a constant issue… Room 5306 and room 3306 have no A/C and there is mold in these rooms.”

And another professor offered a suggestion: “I feel comfortable, but it would be helpful if there would be temperature control in classrooms.”