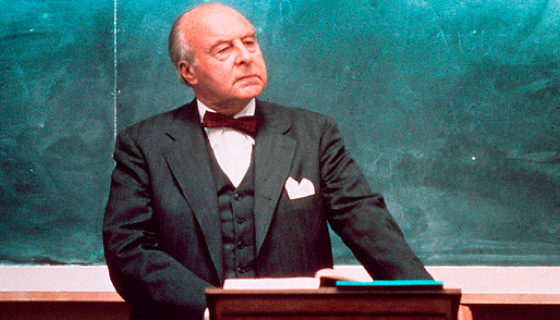 As college students we live in a world of choices. In the process of choosing classes we can even select our own professors. To help us decide which teacher is best, “ratemyprofessor.com” has provided students with a lot of help and freedom.

Students in SFC love ratemyprofessor.com. The site helps students decide which teacher is best.
However, there are a lot of ethical questions that the site raises. How does the site work? What’s stopping a student from giving a teacher an undeserved poor review?

Won’t students simply take classes offered by teachers that hand out easy As? How can teachers justify themselves toward these reviews?

The site is simple to use and understand. Anyone can create an account and search for teachers (by last name) to read or write reviews. Teachers are rated on a one to five scale — one being the lowest and five being the highest — in four categories: Easiness, Helpfulness, Clarity, and Rater Interest.

In addition to these features students may also post their own comments on a particular teacher. While this can be a useful tool in helping students decide on a good teacher, it can also be used by students to vent about a teacher who gave him or her a poor grade.

In order to prevent unfair or discrediting comments, users can flag other users’ comments, which notifies the people controlling the site. In a statement, the site warns that they will remove any ‘inappropriate, defamatory or libelous comments.’

So, there is some protection against students blasting their teachers when they don’t deserve it, but what’s stopping students from taking ‘easy grading’ teachers? Students can and most likely will rate ‘easy’ teachers with a higher number but they are ultimately robbing themselves from learning from a challenging professor.

It’s no wonder that students find this website useful, but what do teachers think of it? Is it fair they are being graded in public — by students who may or may not be any good — on their performance as a teacher? And how can they defend themselves against criticism?

Luckily ratemyprofessor.com thought of everything; they have a section on their site for teachers’ rebuttals entitled “Professors Strike Back.”

This gives the teacher a chance to defend him or herself against a student’s comment via video, which sometimes gets ugly.

Can you imagine if there was a site called ratemystudent.com? How many students could survive such a public appraisal?

So, is ratemyprofessor.com a useful tool for picking teachers next semester or a platform for lazy students to simply bad-mouth teachers?

Just like all other technology it depends on how you use it. Students should be mature enough to know when a teacher deserves a poor review and when a grade truly reflects his or her own efforts in class.

At the same time, teachers should be able take real criticisms without acting like a child and making a fool of themselves.

HERMAN WRICE’S LIFE OF AN SFC BASKETBALL PLAYER-2
GONNA LET THE ESCALATOR BRING US DOWN?