IN THE KNICK OF TIME?

Home /Sports/IN THE KNICK OF TIME? 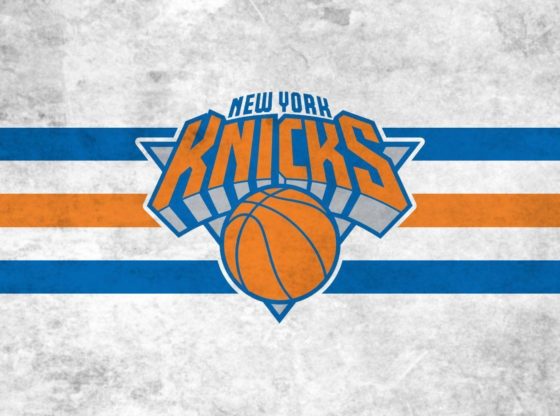 The New York Knicks didn’t have many expectations going into the 2017-2018 season. It was supposed to be a “rebuilding year.” After the Knicks got out to a 10-7 start, expectations started to change amongst the fans, and the players. The Knicks were playing meaningful, and competitive games, which is all was asked. The heart and soul of the Knicks, Enes Kanter, leaves it out on the floor every night, and plays as if he’s been a Knick his whole career. Kristaps Porzingis was questioned for spending his summer in Latvia, why not train in the U.S. with the rest of the pros? Through twenty games, Porzingis, is averaging close to 30 a game. That will shut all those critics up. Tim Hardaway Jr, back for his second stint with the Knicks, has shown he can play at a high level, after receiving a big pay day. Frank Ntilikina, the rookie from France, has shown spurts, but he’s only 19.

This group, coached by Jeff Hornacek are just playing basketball. It’s a young group that will take time to grow together as a unit. One thing that you can say about this Knicks team, is that they are resilient. They’ve come back from deficits of ten plus in fourth quarter.

“This team just wants it more. We want to fight for our fans night in, and night out. We got that New York grit.” Enes Kanter embraces what it truly means to be a New Yorker. Grit, loyalty, hard working.

Just like any other team, The Knicks have woes. They give up the most three point shots per game, and still have a lot of work to do on the defensive end. Defense is not something that can be taught, you have to want to play defense. When you have five guys out on the floor that work together defensively, the offense will come.

It’s a young team that is playing exciting basketball. The only thing you can hope for as a Knicks fan is to keep this up, and make a playoff push. That sounds crazy, doesn’t it?

What Happened to the New York Football Giants?
THE SAME OLD JETS