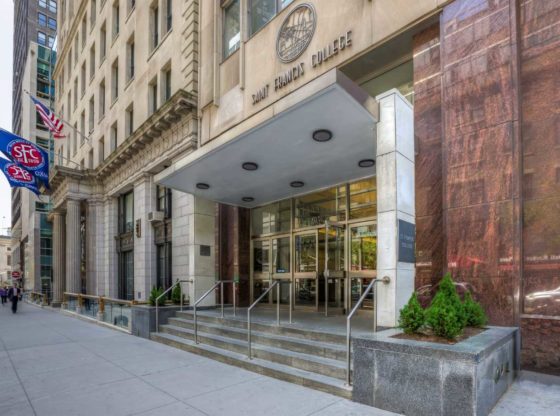 The Immigration and Customs Enforcement policy that would have forced international students taking online-only classes out of the United States has been rescinded; U.S. District Judge Allison Burroughs announced on Tuesday.

This decision comes a little over a week after the ICE announced that international students taking online-only classes would either have to leave the U.S. or transfer to a school that offers in-person courses.

After battling the federal government in court, Harvard University and the Massachusetts Institute of Technology came out victorious in their lawsuit as both parties came to an agreement.

The announcement of the ICE policy on July 6 caused widespread panic creating significant issues for international students nationwide. However, the policy faced intense backlash from hundreds of universities, elected officials, and some of the country’s largest tech companies.

The ICE will return to guidelines issued in early March which allows international students to take online classes and remain in the U.S.

Is reopening schools in the wake of a pandemic the right decision?
Black in America