HE CAME, HE SAW, AND CONTINUES TO CONQUER

Home /Entertainment/HE CAME, HE SAW, AND CONTINUES TO CONQUER 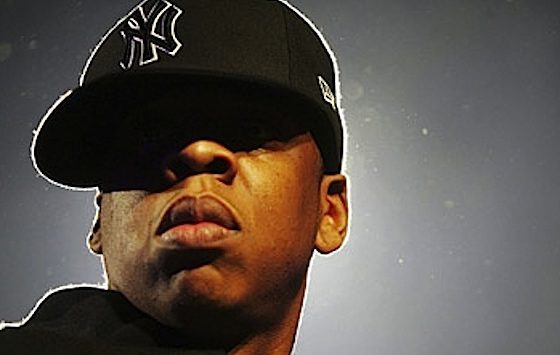 There are those in life that just allow things to happen to them while there are others, like Hip Hop mega star Jay-Z, who make things happen for themselves.

The seven-time Grammy Award winner grew up in the rough Marcy Housing Projects in Bed-Stuyvesant, Brooklyn, to parents Gloria Carter and Adaness Reeves.

King of the hip hop charts, successful business man, and he’s married to Beyonce? The man has it all.
As a young teenager Jay-Z developed a passion for the melodic and honest expression of Hip Hop music. After dedicating years to his new found love of music, little did he know that his ambition and devotion would catapult him to the top of the Billboard Charts.

While dominating the recording industry, Jay -Z also co-founded the successful urban clothing line Rocawear. In March of 2007, he sold the business to Iconix Brand Group for a whopping $204 million dollars. Although he no longer owns the company, he is still involved in the day to day control with back-end participation.

In addition, he also founded the trendy sport bar and lounge, The 40/40 Club. One of his most recent ventures has been part-ownership of the NBA team the New Jersey Nets.

So, what is this successful entrepreneur and musician doing these days? Recently, Jay-Z released his 11th solo album The Blue Print 3, which solidified his spot as one of the greatest music artists of all time.

The Blue Print 3 went to #1 on the Billboard 200 Charts, surpassing Elvis Presley in number albums. To extend the success of the record, he created The Blue Print 3 music tour which was said to be one of the highest grossing tours of 2010.

Although Jay-Z’s beginnings were humble and meager he has proven that there is nothing you can’t accomplish without a little a passion and dedicattion.