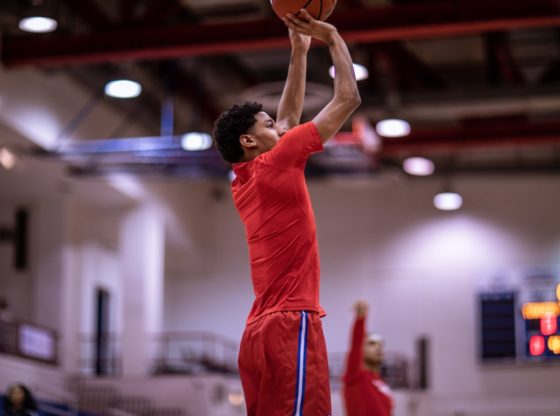 A rivalry game filled with thrill and excitement from the crowd, Sanabria indeed would feed off the energy. The Terriers point guard was hot from the outside, going 5-8 from beyond the arc while also shooting 6-13 from the field.

Ty Flowers had 22 points and eight rebounds, Julian Batts added 18 points and Raiquon Clark would add 11 points and nine rebounds for the Blackbirds.

The Terriers have now won 3 straight, as they look to extend their win streak against Central Connecticut at home on February 16 at 4 pm.