Gun violence is no laughing matter 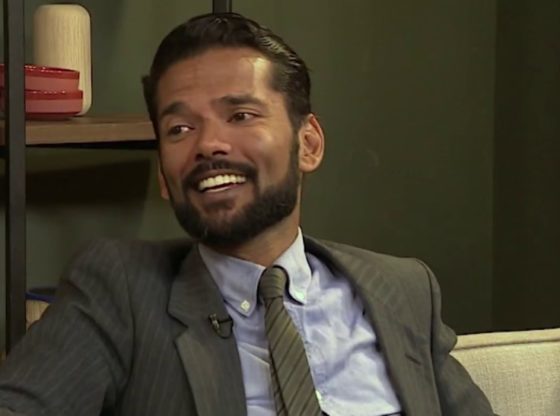 Compassion, peacemaking, and reverence for creation are only a few components of Franciscan values.

It’s great that St. Francis College embraces a variety of different cultures according to Franciscan values.

On Monday, September 10th 2018, just one day before 9/11, St. Francis College welcomed photographer Yasser Booley – who has a current exhibition on display in the Callahan Center – in Founders Hall.

During his speech, Booley, who is originally from South Africa, shared his experience of growing up during apartheid.

He referred to the “chaos” and violence he witnessed and asked the audience if anyone knew what buckshot was. The audience remained silent.

“Come on, this is America” Booley said. Some audience members found this funny and laughed.

In my opinion, jokes about gun violence in America (and anywhere in the world) are inappropriate.

We should always remember the innocent that died at the hands of terrorists – the series of terror attacks on 9/11, the Florida night club massacre, various shootings in California, the concert shooting in Las Vegas, school shootings, etc.

Acts of violence are no laughing matter, and gun violence is no exception.

It would be useful for the student body if we have more speakers who deliver the message of Franciscan values.