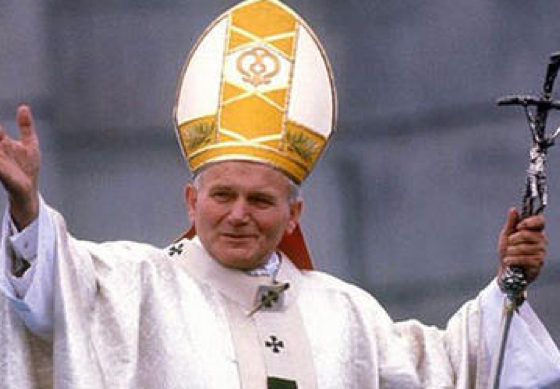 In addition, there are plans to use buildings of Catholic schools scheduled to close and convert them to annex buildings and dormitories for the new university.

Feelings are mixed about the news. Student Terry McBride said: “I am kind of concerned with the new name, potential employers might think I graduated from a seminary school or something, they might think that I’m a priest”.

Another student, Jimmy D’Smith said: “I heard the first graduation ceremony is going to be in Rome and the Pope is going to give the commencement speech. I can’t afford to fly all the way to Europe to graduate!”

Asked for his opinion on the plans, one professor said: “I just hope they are not going to replace the professors with Cardinals.” Other professors were happy about the opportunity to see and hear the Pope in person.

Other students were excited about the new facilities to be added in the change from a College to a University. Student Travis Williams said: “My mother always wanted me to graduate from a University instead of a College because a University is more prestigious, so I guess she is finally going to get her wish.”