From a Terrier, to a Star

Home /Entertainment, News, Sports/From a Terrier, to a Star 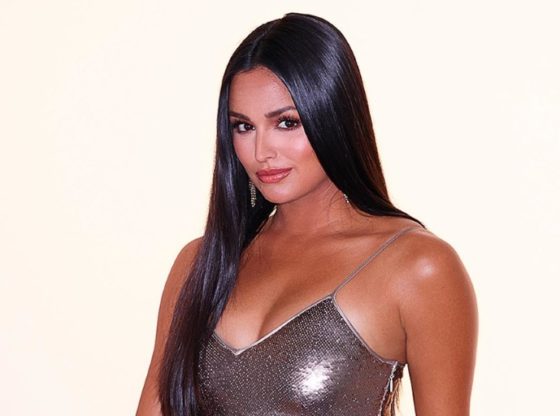 Grand Hotel is a drama series that focuses on the professional and personal lives of people who work at a family-run hotel in Miami Beach. Ramirez plays the role of Carolina on the show, who is the daughter of one of the main characters named Gigi, who is played by Roselyn Sanchez.

Feliz graduated from St. Francis College in 2014 with a degree in Communication Arts (film and broadcasting). While attending St. Francis, she worked as a model and actress during her time off and appeared in multiple commercials and a couple of student made films.

She continued to work as an actress until she ended up getting an invite to join Primate Grace, a theatre group led by Paul Calderon and David Zayas. Ramirez also landed a role in the Off-Broadway production of Fringe and Humanity and appeared in a co-starring role on CBS’s Bull.

Ramirez worked until she officially landed the role of Caroline on Grand Hotel which the very first episode aired last night on the ABC Network.

Ramirez was also a member of the St. Francis Women’s Volleyball team from the years 2011-2013. She averaged a total of 4.38 digs per game as a primary libero for the Terriers during her sophomore season, which was the second in the NEC in that category for that season.

As a junior, Feliz averaged a team-high of 3.38 digs per game, which was the sixth highest in the Northeast Conference, and was third on the team with 20 service aces.

Her final season as a Terrier concluded with scoring 35 total points, 391 total assists, and 4 kills during the season.