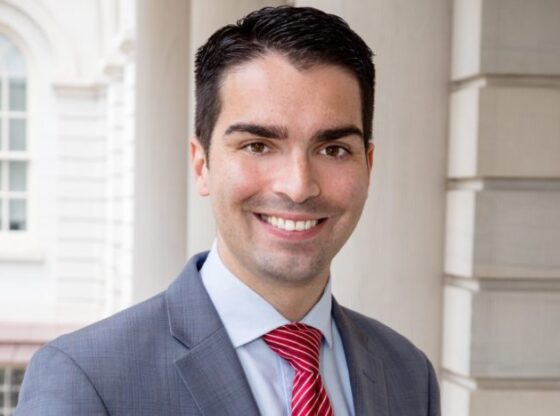 “If the election was held today, I’d be voting for Donald Trump,” Ulrich said.

With two months to go before the U.S. Presidential election, Ulrich, St. Francis College alumni of ’07 and the only Republican elected official in Queens, has newfound support for Trump. After publicly refusing to back Trump’s candidacy four years ago, Ulrich said his conscience tells him to vote for Trump.

“The president is not perfect. We disagree on a lot of issues,” Ulrich said. “But we have to ultimately look deep within ourselves and examine our own consciences.”

Guaranteeing that his ‘change of heart’ has nothing to do with future political aspirations, Ulrich said that he finds former Vice-President Joe Biden, the Democratic party’s nominee, very uninspiring. “He hasn’t been able to articulate his own visions for the country,” Ulrich said. “I don’t get where he wants to take the direction of the country.”

Ulrich also said, “I think the Democratic party has been hijacked by AOC and the more socialist wing of the party and I can’t support a lot of the things they are putting out there.”

Many disagreed, arguing the opposite however Ulrich simply acknowledged but stood his ground on the state of the Democratic party.

Though Ulrich has expressed his support for Trump, would it matter in the polls? Both Trump and Biden need 270 elector votes to win the presidency. According to the latest polls, the Democratic party is polling ahead with Biden at a significant advantage.

On Tuesday, November 3 the U.S. Presidential election will be held which will determine who will lead the country for the next four years. Although Ulrich and Trump disagree on many issues, he endorses Trump for the upcoming election.