Film Screening of 7 Years in Tibet 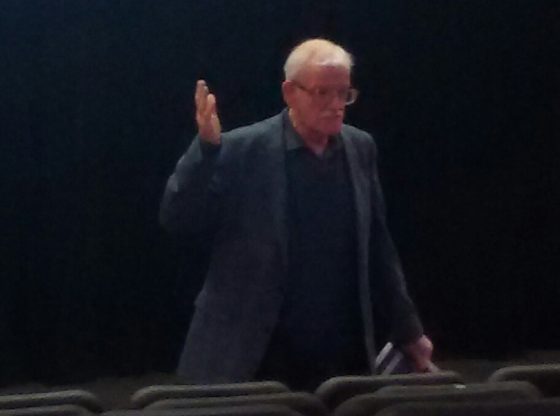 On Monday February 26, there was a film screening of Seven Years in Tibet in Founders Hall.

Seven Years in Tibet was released in October of 1997 and based on the true story of Austrian explorer Heinrich Harrer, who was a member of Hitler’s “elite” SS guard, however had a change of heart – and character – after a visit to Tibet. There, Harrer befriended the Dalai Lama.

Prior to the screening, SFC professor emeritus and philanthropist Dr. Uwe Gielen greeted the audience and provided a geographical and cultural background of Tibet. He showed a map of Nanga Parbat, the ninth highest mountain in the world, located in modern day Pakistan.

Gielen, Director of the Institute for International and Cross Cultural Pyschology, said that as a child, he received Harrer’s book as a gift and it inspired him to visit the Himalayan Mountains, which he did as an adult. Dr. Uwe Gielen went to Tibet and stayed on the Indian side of the border for almost a year, during which he interviewed a number of monks.

Afterwards, the film was shown.

According to The Guardian, “Harrer omitted to mention that as a young man in Austria he had joined the Nazi party, and, with his fellow climbers, had been congratulated in person by Hitler after making the first successful ascent of the north face of the Eiger. The story of his Nazi past came out in 1997, ironically just before the release of the Hollywood film of Seven Years in Tibet, starring Brad Pitt. Harrer said he regarded his involvement with the SS as the biggest aberration of his life: it belonged to the past and his personal philosophy grew entirely ‘out of my life in Tibet’.” 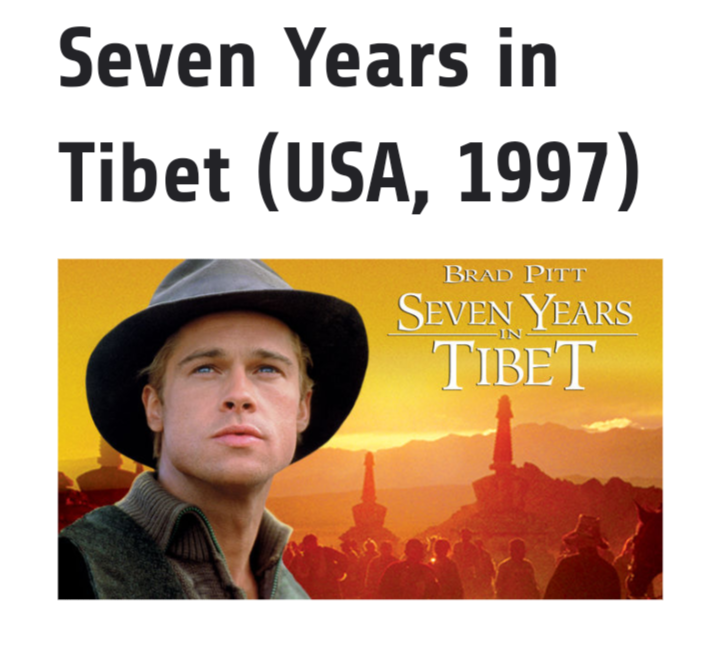