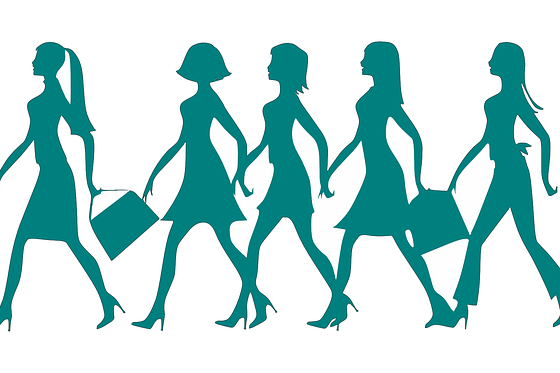 The second day of the women’s film festival highlighted beautiful films like Wanda and the short film “50 Years of Women at SFC.”

Wanda is an independent drama that tells the story of a lonely woman on a directionless journey with a bank robber.

Even though the film received low ratings for it’s incomplete ending, it is considered a masterpiece for some critics.

Com professor’s Dr. Palmer and Dr. Weiss both took fond of the movie for it’s great narrative, acting and direction from Barbara Loden.

“…Here we are in 2019 and Wanda has hit the big time. The Criterion Edition with dazzling restoration and neat supplement.” Dr. Weiss said.

That was true because here was a feminist film ahead of it’s time showing the vulnerabilities of a lost woman in society.

However, Danielle Francavilla’s film celebrated female students in all their glory.

“I am so grateful to all the women who have come before me, who have paved the way and changed the world all in their own ways. I am inspired by them and the incredibly drive females of 2019.” Francavilla said.

In the film, Francavilla interviewed a range of faculty members from Deans, President Martinez-Saenz to first and mid classes of women to now.

“2019, celebrating women, think we should do more of and I’m really excited about it.” Dean Lancaster said.