Female filmmakers on intersection in film 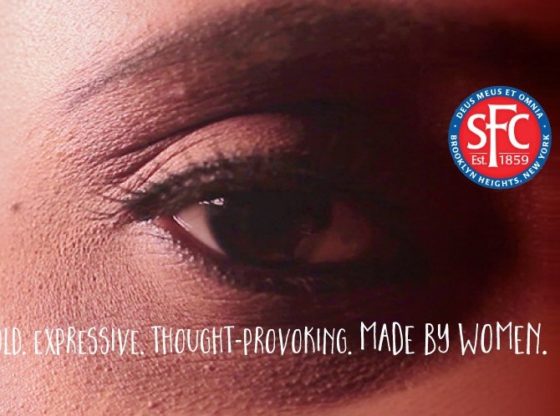 Three female filmmakers started off the festival discussing how feminism and women’s filmmaking is inherently intersectional.

Falebita started off as a nursing major, but after working with two women on a video project on Hurricane Katrina, she found the power within her.

“I began to think about who I am and I think the concept of intersectionality became powerful because I had to dissect myself first.” Falebita said.

As a Nigerian-American, she said that the experience inspired her to think about how to redefine community as a filmmaker.

“You can’t just have physical sight, you must have insight and I began to look around me.” She said.

Anderson began as a curious traveler discovering languages in several countries. She realized that some South African filmmakers needed to get there films out in the public and she took the initiative.

The 4-year project led her to later create The Mystic film festival in Connecticut as an extra advantage.

As a transgender, Sandoval explained how she was inspired to make films that addressed societal issues.

Apparition and Lingua Franca were two of her films addressing political dictatorship and elderly disabilities.

“In a way, Trump’s selection to the White House has emboldened, encouraged, and empowered minorities…to really come out and produce these stories that are subversive and radical and brave.” She said.

The day ended with a crowdfunding presentation with Christina Raia and the first set of short films in the evening.