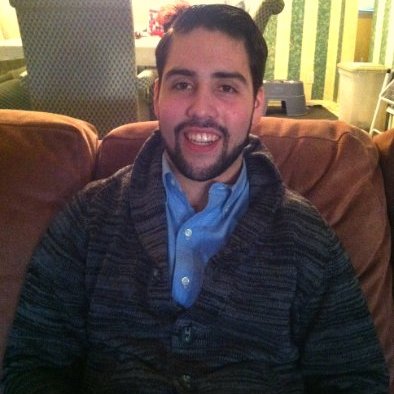 Among the many things I’ve learned at SFC is that the escalators will never work when needed.

But more than just being able to bond over them, I don’t want them to work because the idea of students having the privilege of functioning escalators, which I don’t have, is infuriating. I hope that every SFC student, until the end of time, never has the convenience of speedy escalators at SFC because, well, I didn’t have it so they can’t either.

I would argue that the escalators not working at SFC is the single most infuriating thing because it’s so confusing. Like no one understands why they work or if they do work and they’re off, or if maybe it’s like this big joke with people watching and laughing?

Escalators are so puzzling. Not one student understands if they’re expensive or cheap or anything. They’re just these things that move us and we don’t like when they don’t move us. Either way, I just want SFC to know I’m not mad anymore. I hope if it is a joke then maybe when I graduate they will let me in on it because it’s a funny joke.

What’s even more interesting about the escalators is how in the beginning of the year they were furiously working on them. See now, this was just mean. I seriously thought they were going to fix them. Like they really tricked me. I was walking up the stairs, getting sweaty and I hate getting sweaty and I even heard one professor remark that she was losing weight.

After that ‘massive escalator overhaul’ they worked pretty good and then bam, they turned into stairs again.

I’ve decided when I’m a rich alumni, that will probably be my first donation after air conditioning, new escalators.

And with that said, farewell SFC. I enjoyed my time here.

Matos will be starting a summer positon with the NY Daily News in July.