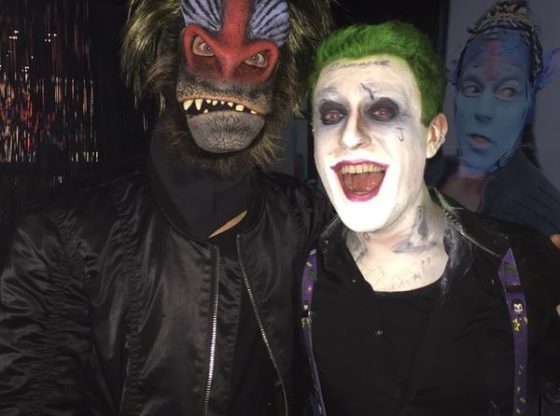 From youngest to oldest, people flowed through the doors wearing costume plays — known as cosplays — of their favorite characters. Individuals met and greeted, creating friendships along the way. Some even reenacted scenes and dialogues from their characters.

One of the most popular cosplays was the Hulkbuster from the Avengers. The 9.5-foot costume weighed 95 pounds and took 1,600 hours to be put together.

Other notable ones were Black Widow, Spiderman, the Game of Thrones characters and Jack Sparrow from Pirates of the Caribbean.

Autograph booths were occupied by famous folks to openly sign and interact with fans. One of them was actor John Rhys-Davis who played Gimli in Lord of the Rings.

Different merchandises being sold and given away made Comic Con the epitome of joy for fanatics. Embarking on different ends of the center can bring you to mazes of t shirts, plush toys, retro video games and even swords.

Actors Jared Leto and Mark Ruffalo each wore a disguise the entire time.

Leto walked the halls of Comic Con underneath a gorilla suite with four eyes and Ruffalo dressed as an old, scary Luigi from the Mario games.