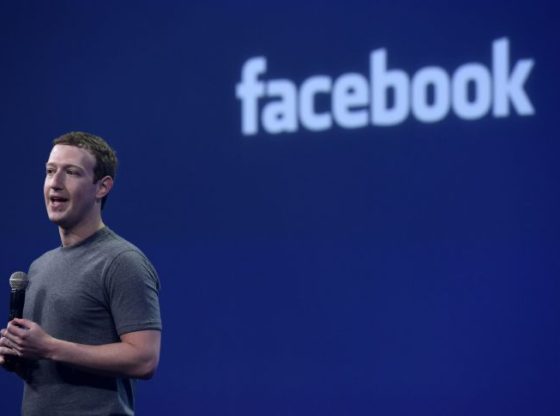 “We’ve been listening to people and know that there should be more ways to easily and quickly express how something you see in News Feed make you feel,” Facebook Product Manager Sammi Krug said in a statement.

Users on the Facebook desktop version can find the reactions by hovering over the “Like” button, while those on a mobile device can just hold the “Like” button down. In preparation for the launch, Facebook researchers and engineers consulted with focus groups, sociologists, and social media experts to determine which emojis would make the final cut.

“For more than a year we have been conducting global research including focus groups and surveys to determine what types of reactions people would want to use most,” Krug said.

With testing done in Spain and Ireland, some reactions that did not get approval were “Yay” and “Confused.” The “Yay” reaction, which had a yellow smiling face, closed eyes, and pink cheeks, did not sit well with users who felt it was too vague and a bit confusing.

Also missing from the list is the “Dislike” button, a feature Facebook users have been demanding for years. In September, Facebook CEO Mark Zuckerburg hinted the company was possibly in the works of creating a “Dislike” button at a town hall Q&A at the company’s headquarters.

“We didn’t want to just build a dislike button because we don’t want to turn Facebook into a forum where people are voting up or down on people’s posts,” he said.

“If you’re sharing something that is sad, whether it’s something in current events, like the refugee crisis, or if a family member passed away, then it may not feel comfortable to ‘like’ that post. But your friends and people want to be able to express that they understand and that they relate to you, so I do think it’s important to give people more options than just like as a quick way to emote and share what they’re feeling on a post,” Zuckerburg told CNN at the Q&A.

Since the reactions are supposed to be universally and equally understood, the company decided to scrap the “Dislike” button. A thumbs-down icon–similar to the “Like” button’s thumbs-up icon–is considered a negative gesture in some cultures.

“Its really important to us that this was something that could be universal,” director of engineering for the News Feed said, according to online news outlet The Verge.

Facebook reports positive feedback on the new reactions and will monitor News Feeds for misuse of reactions on post deemed not appropriate for the situation.

“In the beginning, it won’t matter if someone “Likes,” “Wows,” or “Sads” a post — we will initially use any Reaction similar to a “Like” to infer that you want to see more of that type of content. Over time we hope to learn how the different Reactions should be weighted differently by News Feed to do a better job of showing everyone the stories they most want to see,” Krug added.