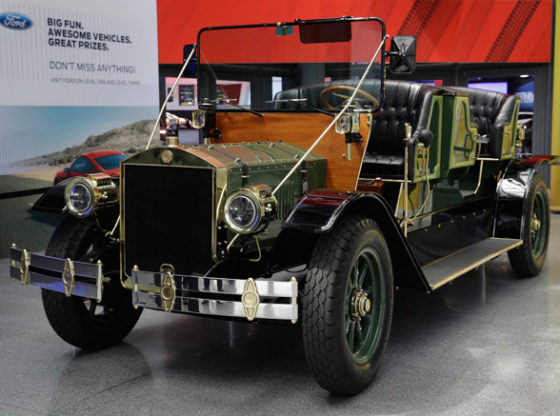 Animal welfare activists everywhere are celebrating the news that Mayor Bill de Blasio is introducing a legislation to City Council next week to ban horse drawn carriages from Central Park.

When de Blasio first took office in January, he expressed his interest in banning horse drawn carriages in New York City, and replacing them with horseless e-carriages. These e-carriages would run on electricity, and hold the same classic antique charm that the horse carriages had.

E-carriages were created to put an end to the horse carriage industry, which often gets criticized for animal abuse. The carriage horses work tirelessly in all weather conditions, and are often injured on the job. They are easily spooked and have caused many accidents in the past.

NYCLASS, New Yorkers for Clean, Livable and Safe Streets, have been advocating e-carriages and lobbying City Council for over a year now. Mayor de Blasio gained a lot of supporters when he spoke out about animal cruelty and the possibility of banning horses in New York City during his campaign.

Many New Yorkers agree with Mayor de Blasio, and would like to see the horses in better environments. If the horses are banned, the horses will be adopted into homes provided by NYCLASS and the ASPCA.

However, others believe that banning horses will take away from the tourism and that horses were made to work the long hours that carriage horses work.

City Council members will not vote on the bill until early next year, because environmental studies must be conducted before the bill can be voted on.