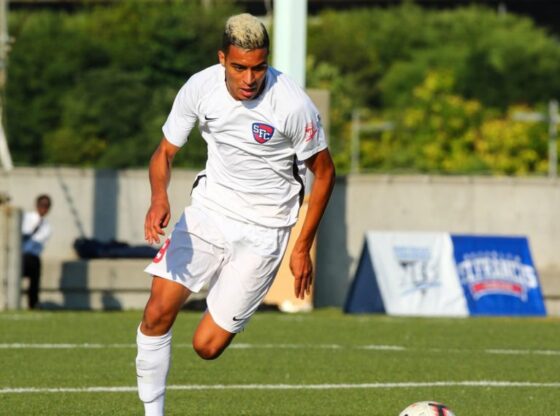 Youssoufi’s goal was featured on ESPN’s SportsCenter’s Top 10 and reached position 7 on SportsCenter’s highlight reel, which is a compilation of the best plays in sports from around the world.

In a previous interview with SFC Today, Youssoufi declared that the goal wasn’t just an improvised stroke of genius, as he used to practice the kick in his home country, Morocco.

“I think it’s not just the bicycle kick in itself, but the entire action perfectly playing one touch,” he added. “Then the perfect cross came in, and I scored.”