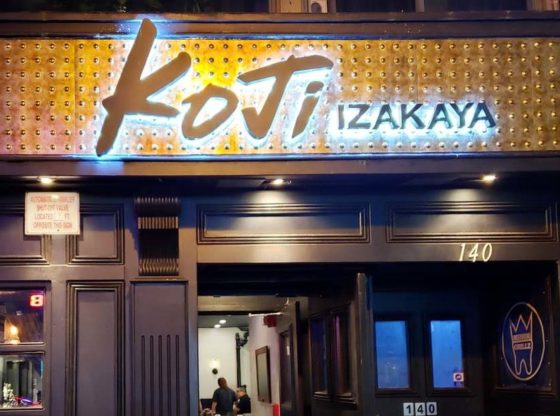 Koji Izakaya is currently offering 20% as a part of Downtown Deals.

Although on Yelp and Google Koji Izakaya is classified as a Japanese restaurant, in actuality izakayas are informal Japanese pubs.

Its website boasts that customers “come for the drinks, stay for the food…think shared plates of Japanese flavors and a robust drink menu that includes curated selections of Sake, Japanese Beer, Shochu, Japanese Whiskeys, wine, and more.”

The deal runs from October 10 to October 15 only.

Coupon can be found here.