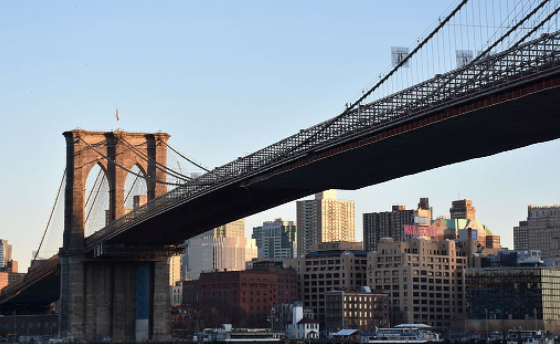 St. Francis College is one of the many great colleges located in the relatively small area of Downtown Brooklyn. In only about a mile’s distance, there are eleven colleges, each with their own diverse student bodies and educational specialties.

This community of over 50,000 students transformed the area into New York’s very own college town. In fact, Downtown Brooklyn alone has more college students that Cambridge, Massachusetts: the home of big name schools like Harvard and MIT.

Because of the large presence of college students, the area has seen its fair share of economic change.

According to Refuel Agency’s 2017 College Explorer Market Research Study, college students all together spend a whopping $560 billion dollars, which unsurprisingly, is spent primarily on food.

Although buying takeout is a big part of the economic impact of a college student, they all must eventually enter the workforce.

Unfortunately, according to Forbes, New York is the fifth hardest city to find a job. As of October 2017, the unemployment rate is 4.9%. These statistics are a daunting reality for all college graduates who hope to find a job after they graduate.

Luckily, The Brooklyn Education Innovation Network (BE.IN), a website where Brooklyn students can find internships, jobs and community events, is working with local businesses and universities to “foster increased collaboration” and bridge the gap between potential employers and skilled college students and graduates.

The evolution of Brooklyn is undoubtedly due in part to its many educational institutions and its multitudes of students. College level students change the economy in big ways without even realizing it.