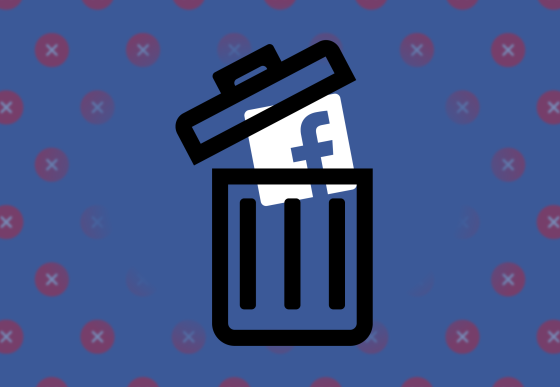 Facebook is in hot water due to a recent leaking scandal. The social media network leaked millions of users’ personal data to a UK tech company named Cambridge Analytica.

Cambridge Analytica is a data analytics firm that began shifting into politics. The company wanted a strong competitive edge to set them apart from other firms of their own kind. Their “solution” to achieving this competitive edge involved obtaining personal data via Facebook.

According to the New York Times, the data was then used in order to help build a software capable of targeting potential swing voters in political campaigns.

Behavioral data is richer, and this type of information accumulates gradually: frequently visited pages, comment likes, etc. are recorded over time, which allows software to determine user interests. Even further, the software also has the capability to shape messages in ways that stimulate users’ highest emotional response.

This was enough to stir up a #DeleteFacebook Twitter movement.

More importantly, should you trust it?