DID OBAMA LIVE UP TO EXPECTATIONS? 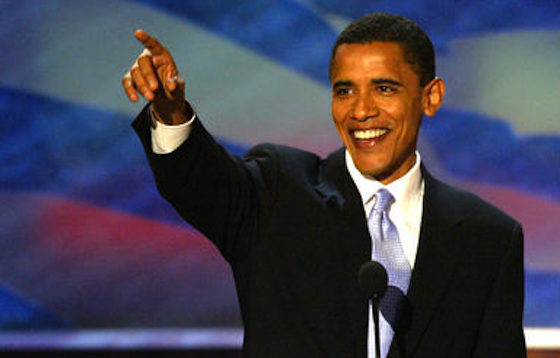 President Barack Obama was inaugurated on January 20, 2009. Almost everyone can recall what they did that day. In high schools, colleges, work places, and in homes, people stopped everything they were doing and sat down in front of their televisions to watch the momentous event. The lucky ones were able to attend the event in Washington D.C.

Obama is the 44th president of the United States. What made this past presidential election so important and memorable was that for the first time in American history, an African-American man was elected president.

Americans throughout the nation were ecstatic about this event because it symbolized a change being brought to the country.

People were tired after the two terms of the Bush administration and everyone had high hopes for Obama.

In his campaign, President Obama promised change. This magic word captivated everyone’s attention because change was what all Americans wanted and needed.

It’s now been a little over one year since Obama took office. So, how has our President fared so far? Did he keep all of the promises he made during his campaign? Well, some people are highly critical of Obama now, especially for his proposed Health Bill. Obama’s Health Bill supports a public plan which he hopes will promote competition and “keep private insurers honest.”

Most students of St. Francis College, however, think that Obama is too harshly criticized.

“I think he is doing his job the best he can, more so for the whole issue of health care. But there is a lot of speculation from people who want him to fail,” says Yanique Francis, a Freshman. “This may be a burden on how he operates and runs the country. In other words, the views of the citizens matter in making decisions.”

President Obama came into office when the recession was in full swing. This recession has led to thousands of people losing their homes, their jobs, and their life’s savings.

Some of these unfortunate people blame Obama for their hardships. “I think he is doing his job, even though a lot of people are trying to put him down because their expectations weren’t met. It is hard to fix the economy today because of the recession,” states Jinn Camille.

President Obama has a very difficult job because he has to clean up after all of the problems that former President Bush left behind and he faces a series of criticism for his every action. “Considering that he was handed a mess when he got into office, he is doing well. The media preys on him and makes or breaks him on all issues,” comments Kevin Madigan.

PROFESSOR HONIG SETS UP CAMP IN SFC CLASSROOMS
ONE ON ONE WITH ROY JONES JR.