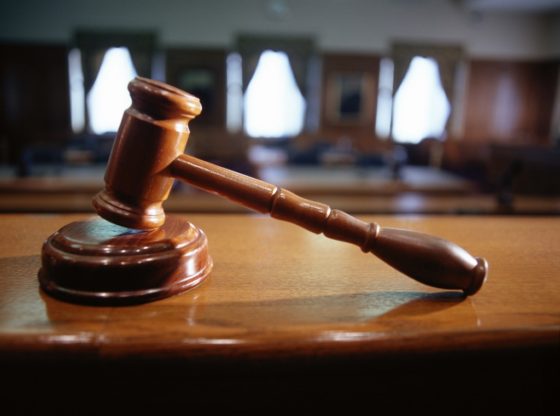 New York District Attorneys have requested a 35 percent raise in their pay.

Not only do DAs conduct cases in court, they are obligated to investigate and carry out their cases, a time-consuming task.

The last raise District Attorneys received was in 2007. The request for an increase comes at no surprise, as wages are supposed to be increased every four years. The DAs have also requested the increase money be retroactive to 2011, resulting in a $300,000 bonus check.

Four out of the five boroughs have signed the letter in reference to the overdue pay dating back to 2011. Queens District Attorney Richard Brown drafted the letter, which was signed by Manhattan, Brooklyn and Bronx DAs Cyrus Vance, Ken Thompson and Robert Johnson, according to jpupdates.com. The 35 percent raise is on the table, but retroactive pay is an unlikely prospect.

The commission is expected to make their decision by the end of the month.

MORE HEIGHTS FOR HEIGHTS LIBRARY
SITTING DOWN WITH CYRIL COISNE