Tax season just ended, but here are a few tips to keep in mind for next year.

Many college students are eligible for credit from the American Opportunity Tax Credit.

According to the IRS, the American Opportunity Tax Credit is “a credit for qualified education expenses paid for an eligible student for the first four years of higher education”.

Each student is eligible for up to $2,500 worth of credit. However, if the credit received brings the amount of tax owed to $0, the student can have up to $1,000 refunded directly to them.

However, certain criteria needs to be met in order to receive this tax credit.

1. Be pursuing a degree

2. Be enrolled at least half time for at least one academic period beginning in the tax year

3. Not be finished with the first four years of education at the beginning of the tax year

4. Not have already claimed the AOTC or the former Hope credit for more than four tax years

5. Not have a drug related felony conviction

Professor Mangano, a mathematics professor at St. Francis College stated that he was “shocked that so many students don’t know about it”.

It was Professor Mangano himself who introduced the Tax Credit to his many students. According to him, “of the 26 students in class that day, only 3 knew about it”. He decided to educate his students on the matter.

If you believe you are eligible for the American Opportunity Tax Credit, it would behoove you to visit the Registrar and request more information.

Professor Mangano is willing to discuss the AOTC as well. 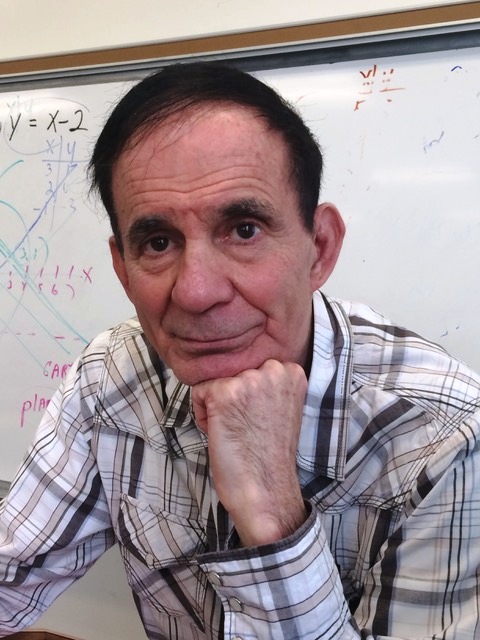