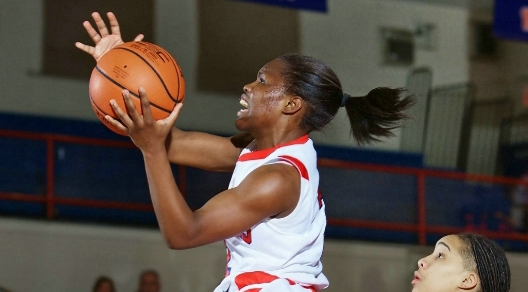 Throughout today’s game, St. Francis and Robert Morris were neck and neck, ending both the first half and second half with a tie.

Simpson ended the first half 2-3 from behind the arch and went scoreless during the second half. She scored most of her points making 11-12 free throws while playing in overtime.

Kaufman was 5-11 from the field and Veney was 3-9. Off the bench, Robinson, Benedetti and senior center Kiley Grabbe contributed to the team with a total of 40 points.

St. Francis Brooklyn broke their two game winning streak and now holds a 15-7 overall record and is 6-5 in the NEC.

The lady Terriers are set to take on Saint Francis University this Monday in Pennsylvania at 7 pm.