Campaign Against Gun Violence in Our Nation

Home /News/Campaign Against Gun Violence in Our Nation 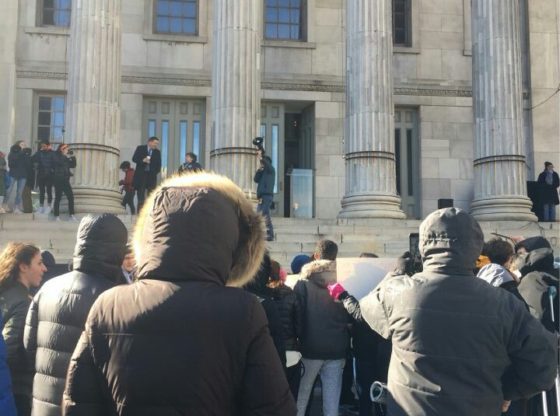 One month after the Marjory Stoneman Douglas High School shooting in Parkland, Florida, the SFC community gathered together in solidarity with all academic institutions and across the nation.

Father Brian referenced Isaiah 2:4, which says “Beat thy swords into plowshares, and thy spears into pruning hooks: Nation shall not lift up sword against nation, neither shall they learn war any more”.

During the seventeen minutes, three brief reflections were offered: one by an SFC student, one by an SFC faculty member, and one by an associate dean representing the SFC administration/staff.

Vice-president of SGA, Romello Rogers said, “Can we please just take a second…and be thankful [for] waking up today…it is crucial that we understand that tomorrow is not promised to us

St. Francis of Assisi is often credited with the adage, “Preach the Gospel always, use words when necessary”. SFC Associate Dean Dr. Danielle Budenz offered her remarks, “There is a time for prayers… and there is a time for action. Now is the time to stand with the Stoneman Douglas High School students”.

Then, Dr. Ian Maloney, long term faculty member of St. Francis college, emphasized that gun violence in our country is not normal, and that “this is not a world we should be comfortable with”.

Each of the seventeen victims, fourteen high school students and three faculty/staff members, were recognized by SFC community members who held up pictures of them and said their names aloud during the service. 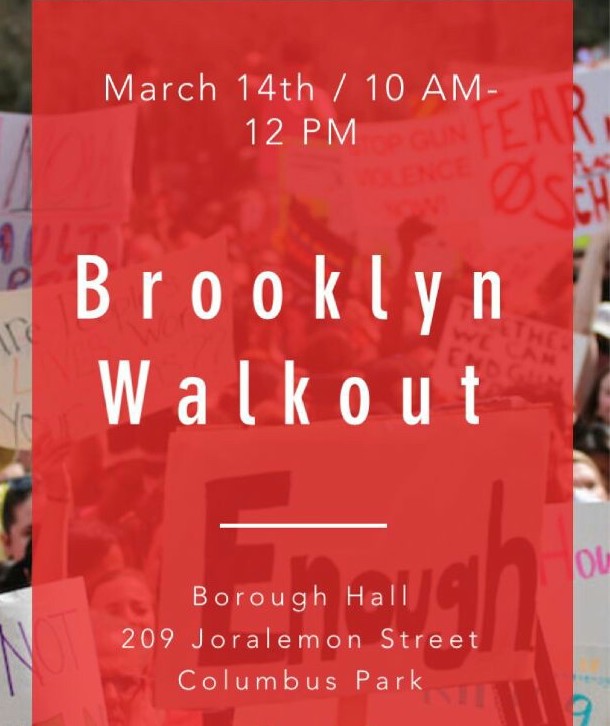 What Is Hedera Hashgraph and Why It Matters
Save the Date: Terrier Athletic Alumni Mixer