CAFE IS NO TALKING SHOP FOR SFC CELL PHONE USERS 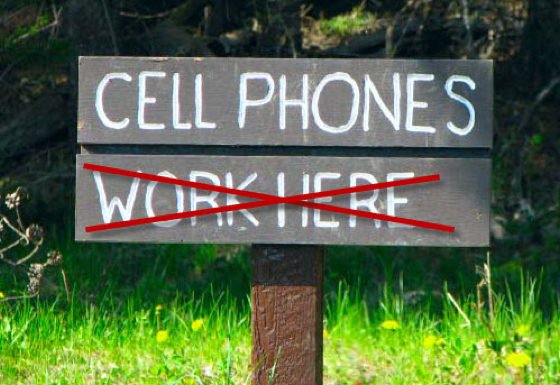 If you have ever been in the Acquista Cafeteria of St Francis College then you probably know that there is no cell phone service no matter what network you have.

The best part of it is that the cafeteria isn’t even underground. Many students on campus are asking the same question: why don’t we have any cell phone service in the cafeteria?

Certain areas where cell phones can’t connect to a wireless signal are known as dead zones. They are usually caused by too many trees, hilly areas, distance, or tall buildings.

The neighborhood around St Francis has many tall buildings but that shouldn’t be an excuse because everyone gets service on the first floor.

“I hate idea of having to physically move to a place where there is service. In many schools, cell phone service is a basic amenity, not something you have to hunt for,” said junior Valerie Lombardi.

The nearest cellular antenna is only half a block away from school at 335 Adams Street, on top of the police station, but apparently the signal doesn’t reach too far into the school.

So who is responsible for getting the cell signal to reach the cafeteria? The IT department or the cell phone companies?

The IT department is responsible for the computers, email systems, and all other technology in the school. A representative there said there is no way to get a better signal unless the cell phone company fixes the antenna.

TOO MUCH FACE AND NOT ENOUGH BOOK?
THE SMALL COLLEGE OF BIG SMOKERS