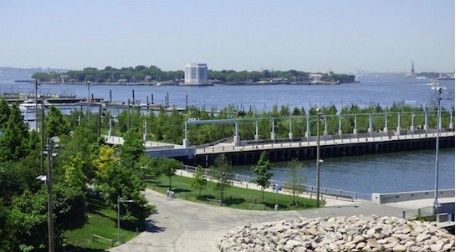 In previous years, the festival was held near Atlantic Avenue at the same time as the Atlantic Antic, but this year brings change.

Raanan Geberer wrote: “the buses on display will represent about 80 years of surface transit history, according to Curbed.

“The oldest bus at the festival, Bus 1263, is a double-decker bus that was purchased by the Fifth Avenue Bus Company in 1930.

“Other buses of note that will be shown at the festival include Bus 3100, manufactured in 1956 and one of the first air-conditioned buses to go into service; and Bus 2185, which was parked near the World Trade Center on Sept. 11, 2001 and was badly damaged by falling debris.

“Visitors will also get to talk to bus drivers from the city’s existing fleet, Curbed said.”