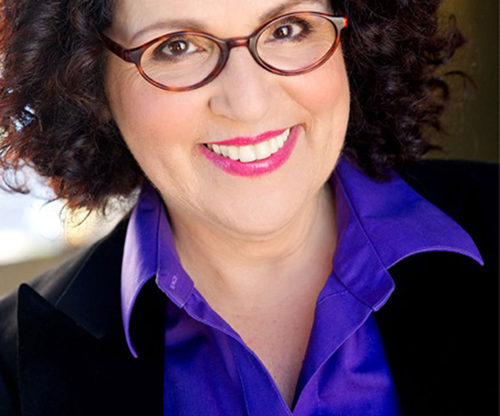 Brooklyn native Carol Ann Susi, who played the voice of unseen Mrs. Wolowitz on the CBS series “The Big Bang Theory”, died of an unspecified cancer on Tuesday, November 11 in Los Angeles at age 62.

Her character was the mother of Howard Wolowitz, a Physics professor who is known as the only person in his group of friends without a Ph.D. His mother, who he still lives with, is loud, bad-tempered, and known for her heavy Brooklyn accent. For the entire eight seasons, the audience never sees her face.

“Unseen by viewers, the Mrs. Wolowitz character became a bit of a mystery throughout the show’s eight seasons,” Warner Bros. said in a statement according to the New York Daily News. “What was not a mystery however, was Carol Ann’s immense talent and comedic timing, which were on display during each unforgettable appearance.”

“My heart is broken,” Kunal Nayyar, who played the role of Dr. Raj Koothrappali, tweeted on Tuesday. “I will miss your smile. Your spirit is forever with us.”

Susi was born in Brooklyn and studied acting at Herbert Berghof Studio in Greenwich Village before moving to Los Angeles in the 1970s to begin her career.

Susi made a guest appearance as Carrie, the daughter of George Costanza’s unemployment officer, in the “Seinfeld” episode “The Boyfriend” in 1992. Costanza, played by Jason Alexander, takes Carrie out on a date so that the officer will extend his unemployment.

She also acted in films such as Death Becomes Her, which starred Meryl Streep and Bruce Willis, The Secret to My Success, with Michael J. Fox, and My Blue Heaven, a film starring Steve Martin.

“A spunky Italian gal from Brooklyn whose passionate interests included Doctor Who, Halloween horror mazes, cooking and the Magic Castle, Carol Ann drew fervent circles of followers,” her publicist said according to the International Business Times.