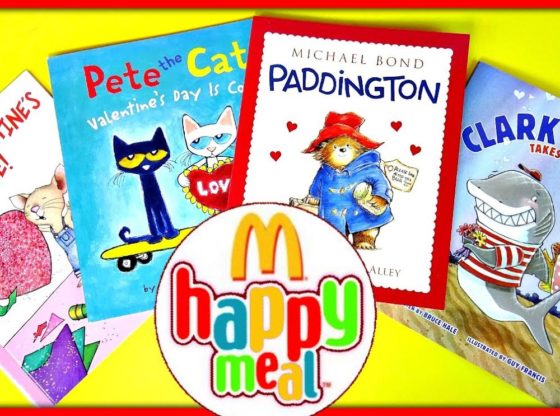 The Thomas J. Volpe Lecture Series will welcome Brooklyn Brewery Chairman and Co-founder Steve Hindy, who will be speaking at St. Francis College on November 16.

Brooklyn Brewery, cited as one of America’s top 20 breweries by the Brewer’s Association, has re-emerged as a worldwide destination for culture, business, and living.

Hindy’s interest for home-brewing sparked when he worked as a journalist in the Middle East. Upon his return home to Brooklyn in 1984, he persuaded his neighbor, banker Tom Potter to quit their jobs and start a business. In 1988, the duo opened up the brewery.

In 1994, Garret Oliver was appointed brewmaster. The brand’s main focus is brewing the highest quality beer and pride themselves in coming up with new creations.

The Brooklyn Brewery is located in what was once an old matzah factory in the eccentric Williamsburg.

Hindy is a member of the Board of Directors of the Beer Institute and The Brewers Association. He also serves on the Board of Transportation Alternatives and the Alcohol Beverage Manufacturer’s Research Foundation.

With his co-founder Potter, the twosome co-authored Beer School: Bottling Success at the Brooklyn Brewery, about entrepreneurship, beer brewing and a recount of the authors building their brewing empire. Hindy’s latest book, The Craft Beer Revolution: How A Band of Microbrewers Are Transforming the World’s Favorite Drink, narrates the rise of the craft beer industry.

The event is free and open to the public. Tickets will be distributed on a first come, first served basis.