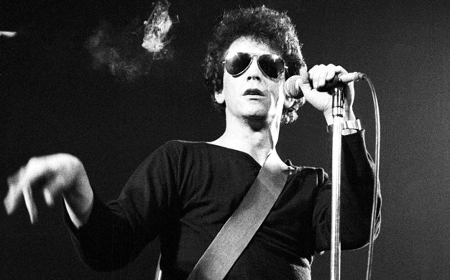 American musician and songwriter Lou Reed died at his home in Southampton, N.Y., on Long Island, He was 71.

The Brooklyn born musician attended Syracuse University in 1960, moved back to New York City in ’64, and started The Velvet Underground with John Cale.

Known to be one of the most influential rock bands, The Velvet Underground was formally active until the early 1970s when Reed and Cale left to pursue solo careers.

His album “Transformer”, produced by David Bowie, is what made Reed a star.

The Velvet Underground produced five studio albums, and Reed came out with over 20 solo albums.

Reed underwent a liver transplant earlier this May and died of reasons unknown at the age of 71.

Reed was not afraid to take a walk on the wild side and he will always continue to inspire music lovers from his satellite of love.