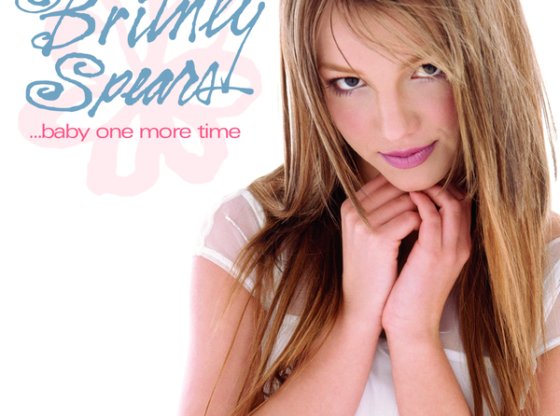 The song “…Baby one more time” not only became a pop anthem for the 21st century but one of the best things that came out of late 90’s pop culture.

At a time where the internet was in full boom and pop music was taking off, Britney Spears’ debut album rose to the top on January 12th, 1999.

Although I was only a few months old when the album was released, I grew up listening to Britney Spears as a child and if it weren’t for this album, I wouldn’t love pop music or any genre for that matter.

So it’s only the small 5- year old girl in me to discuss this.

To start off, one of the main reasons why the album debuted at number 1 was because of her hit song(of course) of the same name.

The Max Martin hit became a huge success because of the provocative lyrics and suggestive chorus. Even though the song was recommended by the girl group, TLC, Spears’ turned the song into her own. Her ad-lib vocals and not to mention, school-girl co-play in the music video was a sight to see.

Seeing 16-year-old Spears triggered many teenage girls to play the naughty schoolgirl gig. All these notes were the beginning of making Spears an international superstar.

So, it was only necessary the album reached the top of Billboard 200 simultaneously while the song was number one.

Spears’ other singles like “Sometimes”, “You drive me(crazy)” and “Born to make you happy” also became chart-toppers in their own rights. “Sometimes” is a romantic teen ballad that focuses on a shy girl struggle to express herself in front of her lover.

So it gave teens a chance to dream of finding that special someone. When I first listened to the album at ten years old, “You drive me (crazy)” was one of my favorite songs because it sounded like the perfect pop jingle. Now as an adult, of course, it sounds more cheesy. However, the song stays memorable.

It just one of those songs that were great for radio because the chorus was easy to sing-along to. The stop remix just took the song even further with a danceable groove and a Melissa Joan-Hart cameo in her music video.

“Born to make you happy” became one of my favorite ballads off the album because of its sweet lyrics and dreamy music video.

This is also one of the many songs that many fans would love just because of the piano hook in the beginning.

In addition, to “Happy,” “From the Bottom of my broken heart” may be one of her best ballads because her voice sounds very underrated.

Her light head voice is smooth through the chorus and the ending sounds relatable and complete.

And the techno Sonny and Cher cover of “The Beat goes on” was a shocking completion to the song as well.

In the end, Spears’ debut album still holds a great legacy and remains a pop manual for artists for current pop artists.

As a Diamond-certified album, the album serves as a manual not just because of the songs, but because of Spears’ stage charisma.

As the new teen sensation she showed critics that she wasn’t an entertainer to be wrecked with.

Her stage persona and fun choreography got people anticipating her next move and bopping to her songs. That passion as an entertainer dubbed her the Princess the pop.