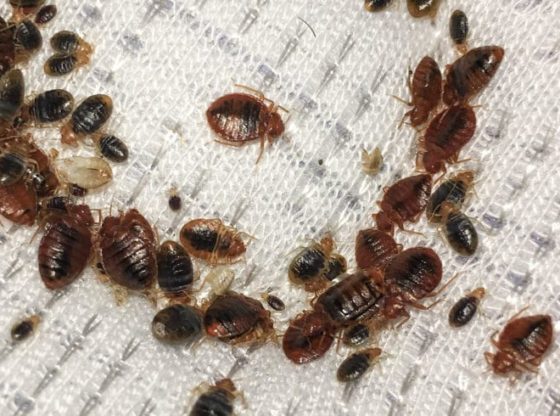 Statistically, the borough of Brooklyn has had the second largest number of bed bug violations per rental apartment in NYC.

According to an analysis by Localize, the most bed bug-prone neighbourhood is Flatbush, “with 18 violations per 1,000 rental households during the five-year period ending this past August.”

In second place is “Prospect-Lefferts Gardens, with 16 violations for each 1,000 rental apartments.”

Brooklyn Daily Eagle reporter Ranaan Geberer writes that “while bed bugs don’t carry diseases, their bites are uncomfortable and can get easily infected…

“They are also difficult and expensive to get rid of, and people whose homes are infested often have to discard their mattresses, clothing, books and other items…

Sometimes bedbugs are spread unknowingly, as “people can unwittingly bring them home from movie theaters, rental cars, hotels and other public venues.

“Once they’re in your home, they can also spread to nearby apartments.”

In NYC, landlords who fail to address the bedbug problem are given a violation by the city Department of Housing Preservation and Development and may “be fined if the condition is not corrected.”