BASEBALL IS BACK AT SFC!

Home /Sports/BASEBALL IS BACK AT SFC! 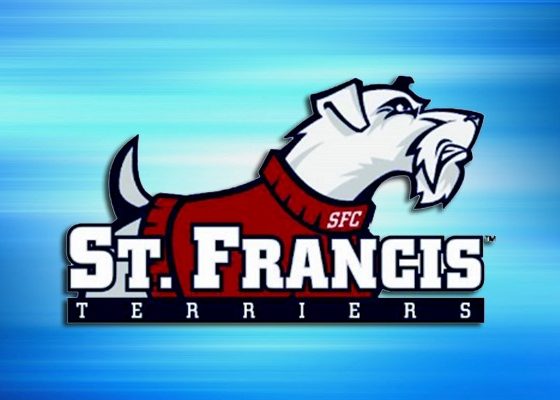 Baseball is returning to St. Francis College, but not on the Division I level. The baseball team is a club that will participate in the National Club Baseball Association (NCBA).

The NCBA is an organization that governs the play of clubs based teams on the collegiate level in the United States.

SFC has not had a baseball team since they dropped the program in 2006.

Scalici has been trying to put the club together since September, gathering student signatures and hanging up various flyers throughout the building.

This has been a dream come true for Scalici, who is glad he is finally able to play baseball for a college team.

“I have played baseball since I was four years old, all the way throughout high school. I did get recruited to play D-I baseball by teams like Ohio, Southern Illinois and Radford University, but they did not give me the type of scholarship I was looking for,” said club President Vito Scalici.

The students who are a part of the club will have to pay a league fee, as well as uniform and equipment fees. The club has not received any sponsorship yet, so they are hoping to pay the fees through fundraising inside and outside of school.

The club moderator will be Sports Management Professor Dominick Chiodi, who has experience coaching college baseball.

The Baseball club season will not officially start until the fall of 2015. For spring 2015, the Baseball club will play nine exhibition games against other club teams, starting this Saturday, March 8th against Fordham University.

The club will play on weekends throughout the season, including doubleheaders on either Saturday or Sunday.
The club will travel to other opponent clubs to play, going as far as New Hampshire. There has not been a final decision as to where they will play their home games, but the decision will be finalized before the start of the fall 2015 season.

Want to keep track of everything going on with the club? You can follow them on their own personal website, www.leaguelineup.com/sfcclubbaseball.