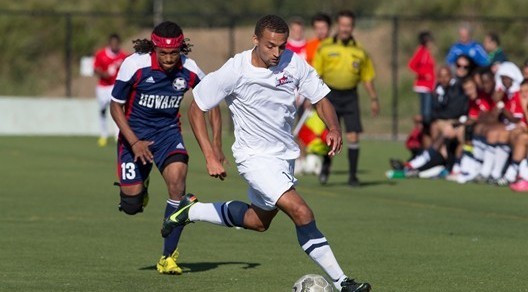 The St. Francis Brooklyn Terriers picked up a critical three points in a 1-0 victory over the Bryant Bulldogs on senior day at Brooklyn Bridge Park.

Gabriel Bagot picked up his seventh goal in the victory .

SFBK head coach Tom Giovatto saw this as a big win for his team.

The Terriers opened up the scoring in the 57th minute, when Bogot chipped a pass from Fabian Suele over Bryant’s keeper, Chris Knaub’s head.

Jack Binks stopped all three shots he faced, for his fifth shutout of the season.