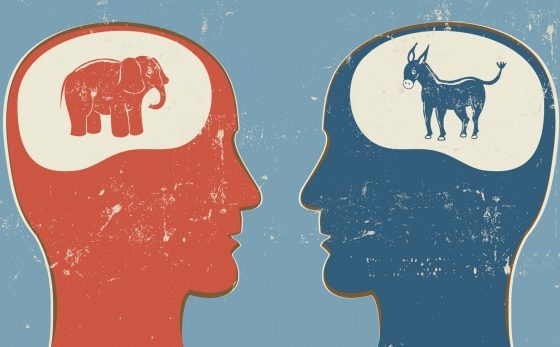 The 2016 Presidential election has been one for the history books. More Americans than ever have tuned in to watch the presidential debates. Watching these debates, it is clear that there is little the two candidates agree on. But they can agree on one thing—that the government is in desperate need of change. 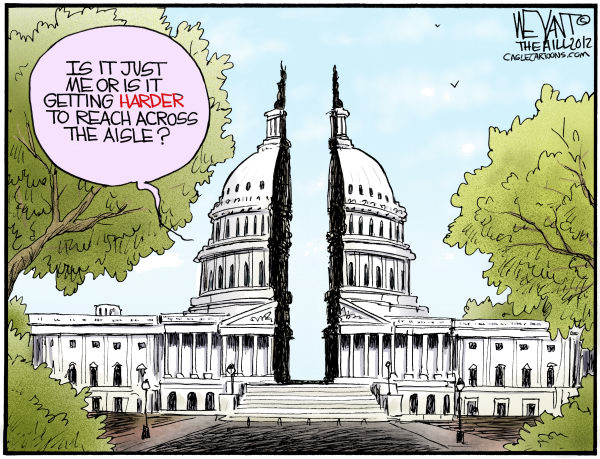 This idea seems to resonate with voters. An April poll conducted by the Associated Press found that nearly 8 in 10 Americans were dissatisfied or angry with the way their government was working. Congressional approval was at an uninspiring 11 percent in 2015.

Are these feelings of dissatisfaction warranted? It seems so. Using quantitative measures, such as numbers of bills passed (234, the lowest ever) and the number of days the government was shut down due to Congressional inaction (16), the 113th Congress— which convened between the years of 2013 and 2015—was one of the least effective on record.

Such failures of government are created, in large part, by political partisanship. The failures, in turn, create further partisanship.

“I think it was a mistake that President Obama and the Democrats shut the government down this fall,” said Senator Ted Cruz, a Republican, on Face the Nation just days after the aforementioned 16-day shutdown. The Democrats, meanwhile, pointed their fingers at Republicans.

This 2013 shutdown was spurred by a funding bill known as the Continuing Appropriations Resolution 2014. Budgetary funding is often a point for partisan contention, as the party in Congressional power attempts to add in additional issues they could not get passed without the urgency of a spending bill behind them.

In 2013, the issue was the delaying of Obamacare funding, which congressional Republicans desperately wanted, and Democrats abhorred. Unable to come to an agreement, all but the most essential government functions were halted for over two weeks. There have since been numerous threats of further shutdowns.

Why can’t the two parties just agree? According to recent studies, there is little left to agree on. Congress is now more polarized than ever before.

This polarization is reflected in the people who go out to vote. A study by Pew Research center found that on both the left and the right, those with more extreme views are more likely to go out and vote, and to donate to political campaigns. Their views of the other party are often extreme, with 27% of Democratic voters seeing the Republican Party as a “threat to the nation’s well-being” and 36% of Republican voters seeing the Democratic Party in the same way.

Because of this hostility, people are having trouble finding friends outside of their own political party. Even when they do have friends with opposing views, many find it difficult to talk to them about politics. “I do have a few friends with opposing views from me,” said SFC Junior Cara Palmer, “and once that is addressed, I usually avoid talking about politics in fear of a heated arguments.”

Palmer says it makes her discouraged whenshe feels the need to censor herself around those with differing views.
And Palmer is not the only one feeling secretive when it comes to politics. Many students refused to be interviewed for this article for fear of the school public learning about their political leanings.

To harken back to the chicken-or-the-egg argument, it is unclear whether voter polarization or congressional polarization came first. But what is clear is that polarization is unproductive and damaging to our Democratic system of government and our interactions with others. It is extremely important that potential voters educate themselves, have discussions with people of differing political orientations, and stay actively engaged long past election day on November 8th.