75 HENRY STREET IS HERE TO STAY 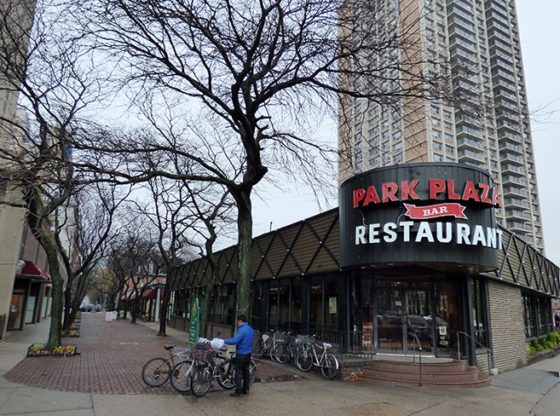 After months of speculation, a board of shareholders have voted not to sell property on 75 Henry Street to developers.

The desirable piece of land encompasses 387,000 square feet and runs from Cadman Plaza West to Henry Street in the heart of Brooklyn Heights. Park Plaza Restaurant and numerous stores occupy the space.

Developer Anbau Enterprises placed a bid on the property, initially offering $75 million. During the course of negotiations, the offer was raised to $130 million. The developer planned to demolish the existing buildings in favor of a 40-story luxury tower with retail space on the ground floor.

If the building sold, an owner of a studio apartment on the property could have received nearly $200,000 in compensation

In spite of the potential payoff, shareholders voted 191-112 against the sale, according to a Brooklyn Daily Eagle report. A main concern for locals was that by building these buildings it would block their view and would increase the already growing amount of people in the Brooklyn Heights area.

Resident Bill Closs told the newspaper he voted no because, “all of the concerns about schools and quality of life, and the effect of construction on some of our neighbors.” The shareholders have also have said they will reject any future offers to build on the land.

Some have criticized the decision, saying there was insufficient information about possible outcomes of the building. “I feel the more information we have, the better educated we would be when we have to vote,” said Gilbert Gliet to the Brooklyn Daily Eagle, “People were voting for ignorance. I thought that was wrong.”

A statement released by the Brooklyn Heights Association, however, commended the “no” vote. It showed, they said, “that some things, such as what it means to be part of a community, are truly priceless.”