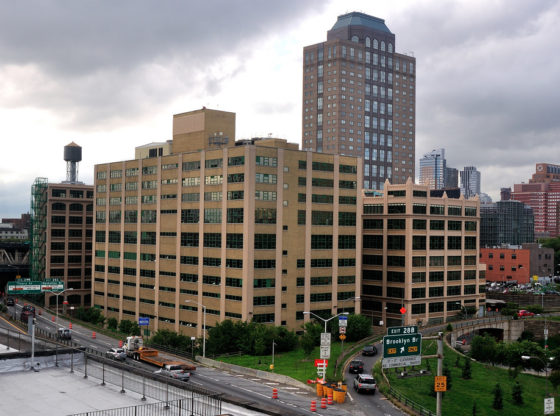 In a $375 million deal, the Jehovah Witnesses completed the sale of their six building Brooklyn complex, The Watchtower.

The deal was finalized on October 2, 2013, but until recently, the Jehovah Witnesses had not released significant information regarding details.

In a YouTube video posted on there website the Jehovah Witnesses outlined their plans and the details of what is looking to be a significant moment in their history.

RFR Kushner will be purchasing the complex and in the video said,

“My whole team was very impressed in the immaculate shape in which the buildings were kept… the maintenance was really incredible… so we’re buying first rate buildings.”

He went on to discuss the ideal location of the building and how they’re right in the center of a thriving neighborhood.

The Witnesses have been in Brooklyn for 77 years and the headquarters was there to print and produce and bible and other bible based material.

“Brooklyn will always have a very special place in the history of our organization but I have to say we’re not trapped in time we’re excited as an organization to move forward to Warwick New York,” said one Jehovah Witness.

The Witnesses officially began construction on their new world headquarters on July 29, 2013 and it’s expected to be completed sometime in 2017.

This comes at a time when DUMBO is hurting for office space due to it being newly minted as a technological hub, with firms and startups from all over are trying to get a piece of the action.

According to the Brooklyn Eagle, Jared Kushner, is married to Ivanka Trump, and is the publisher of the New York Observer.